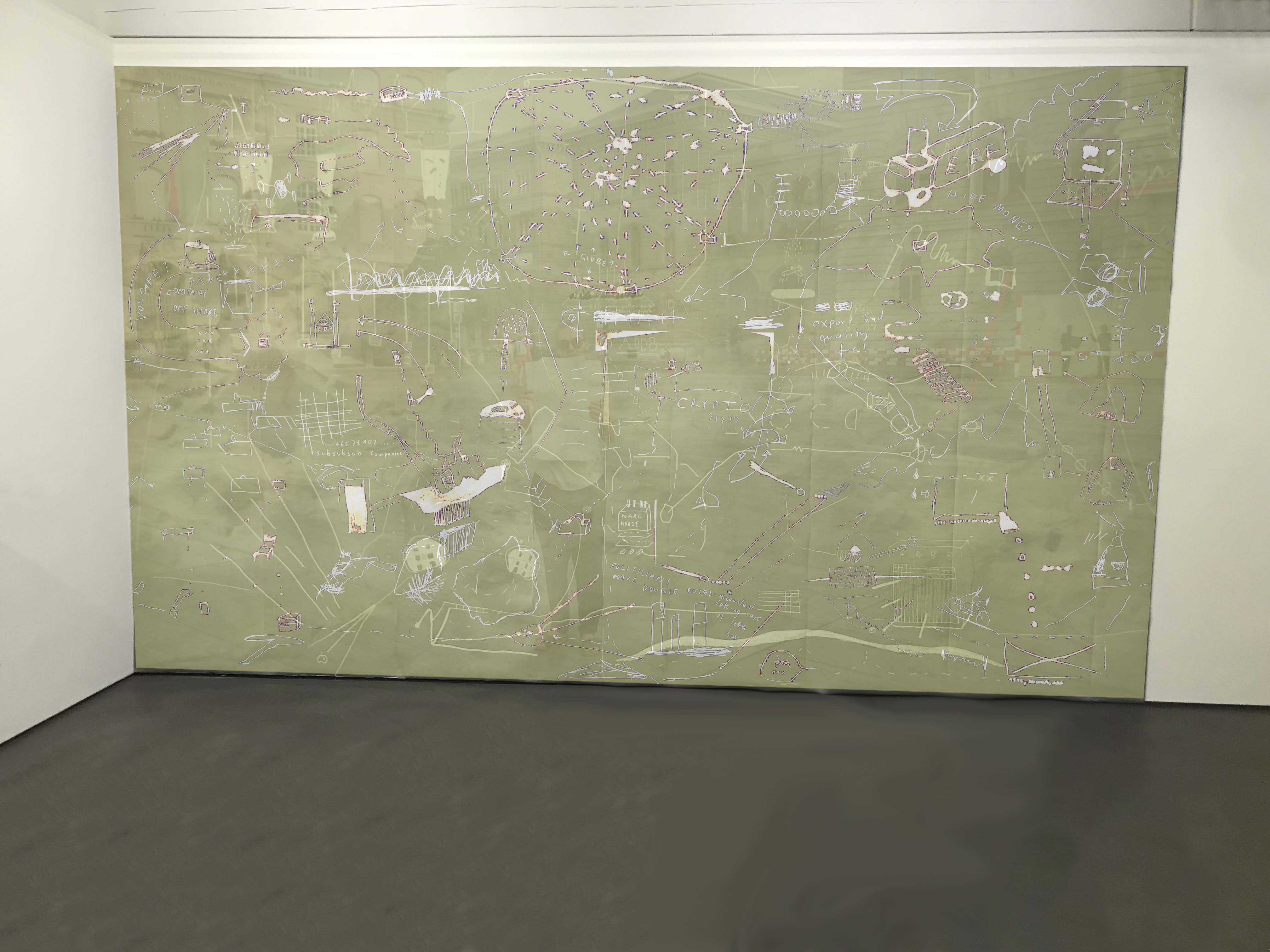 Neutral background evolves from an expanded ongoing research on morally problematic entanglements of Swiss economic policies. The Swiss mythologies and self-identifications of „neutrality“ and innocence still manage to (partly) persist when it comes to discussions of colonial histories and racisms – strong economic involvements, is it transatlantic slave trade, or as of today, human rights violations of global Swiss companies, have thereby been overlooked. This research focuses on such problematic global involvements of Swiss companies as well as the role of Swiss politics in it. Whilst developing a cartographic vocabulary, I am approaching to transform the information from that Google Doc list into readable diagrams, maps, calendars, or similar drawn network structures. This vocabulary helps to render those rather complex facts of economic policies visually accessible and particularly attempts the problematic entanglements to become clear in terms of their structure-form, repetition and deep-rootedness in the system. The repetitive forms of power structures in trajectories of colonial and post-colonial relationships become motives for a first outcome: a series of wallpapers, the drawings/maps/network structures being its pattern. The patterns use a unified vocabulary of symbols and forms, but is not directly repetitive as wallpapers usually are. Instead it attempts to transform as much of the research information readable, including indexes.