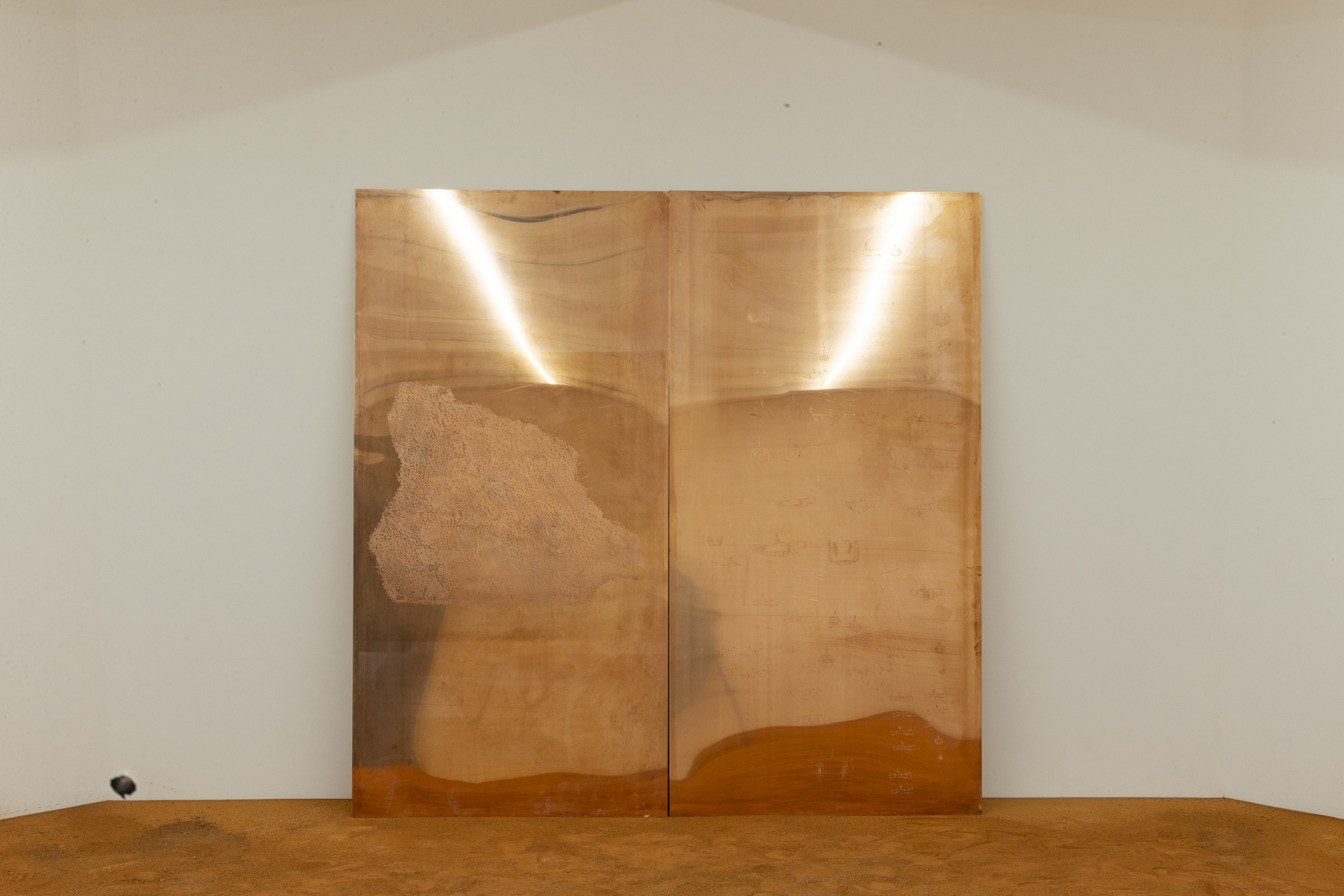 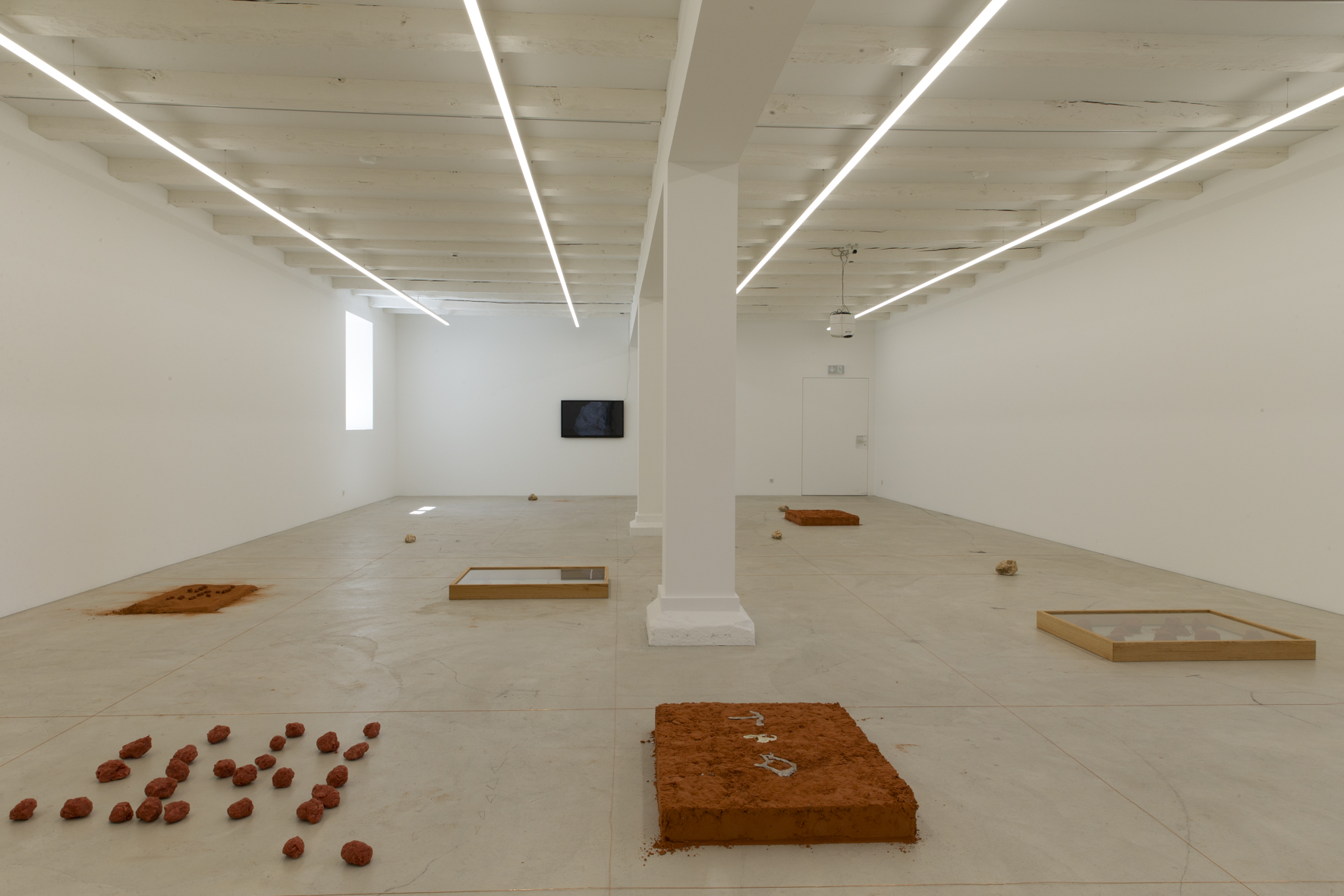 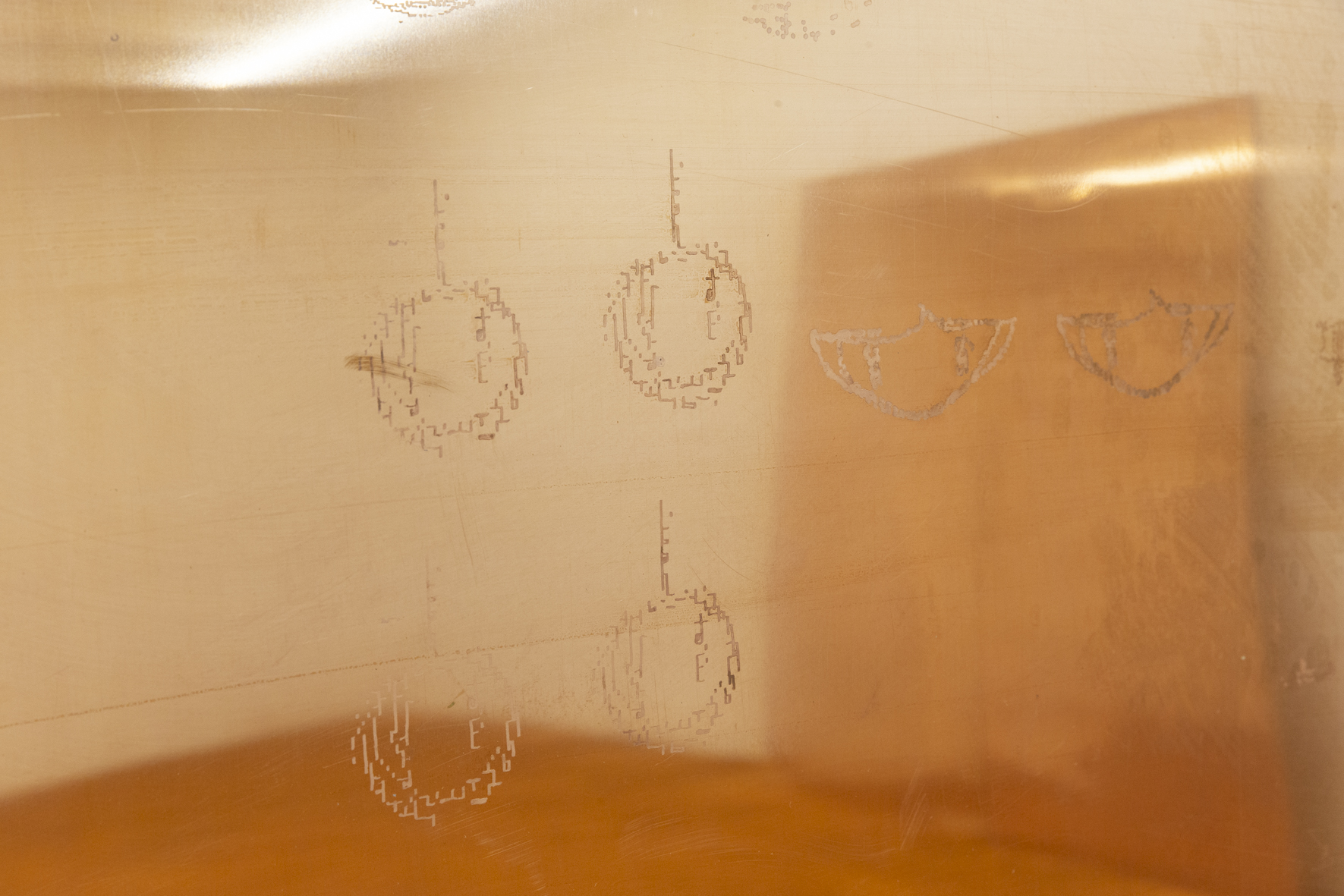 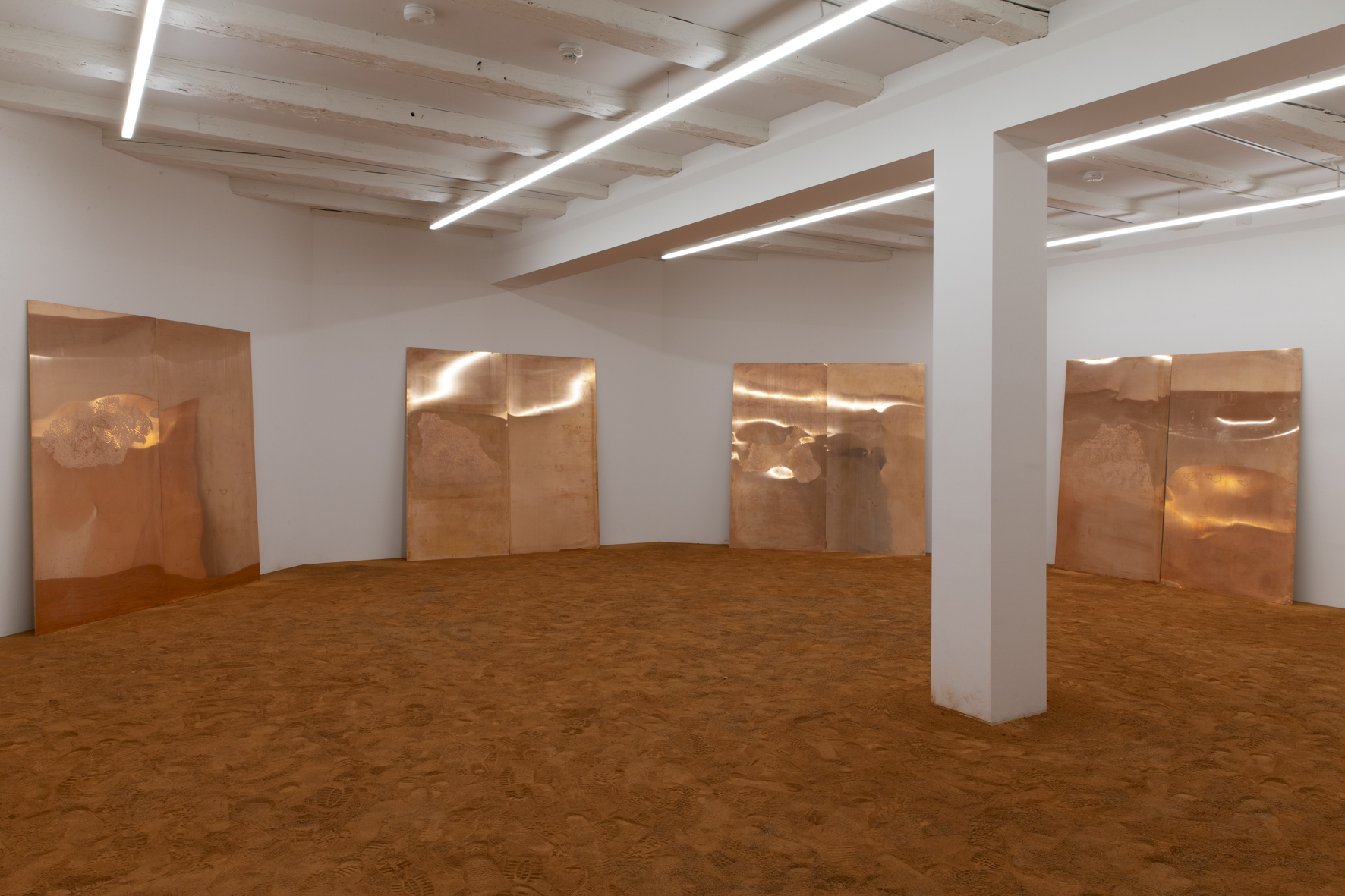 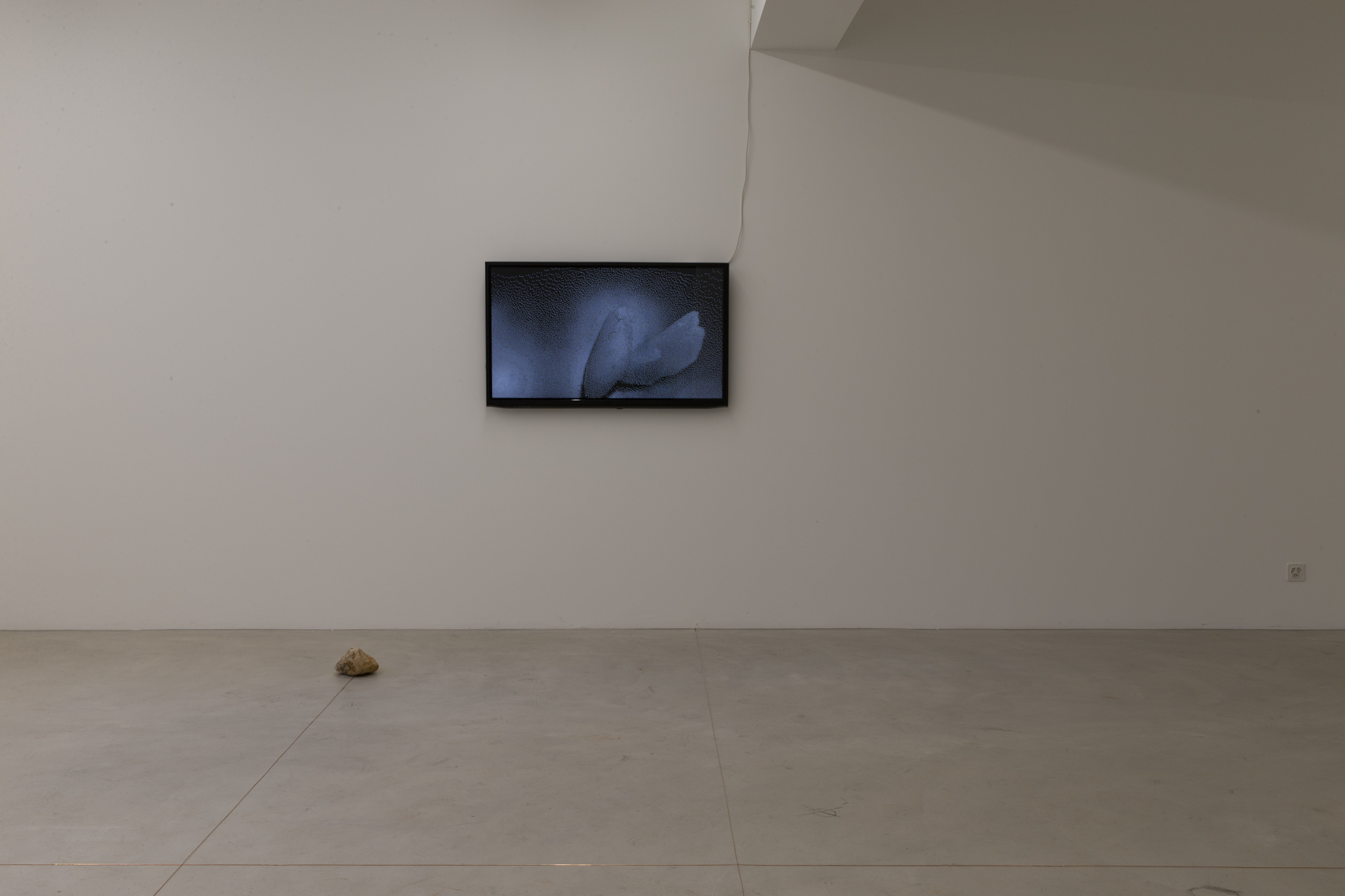 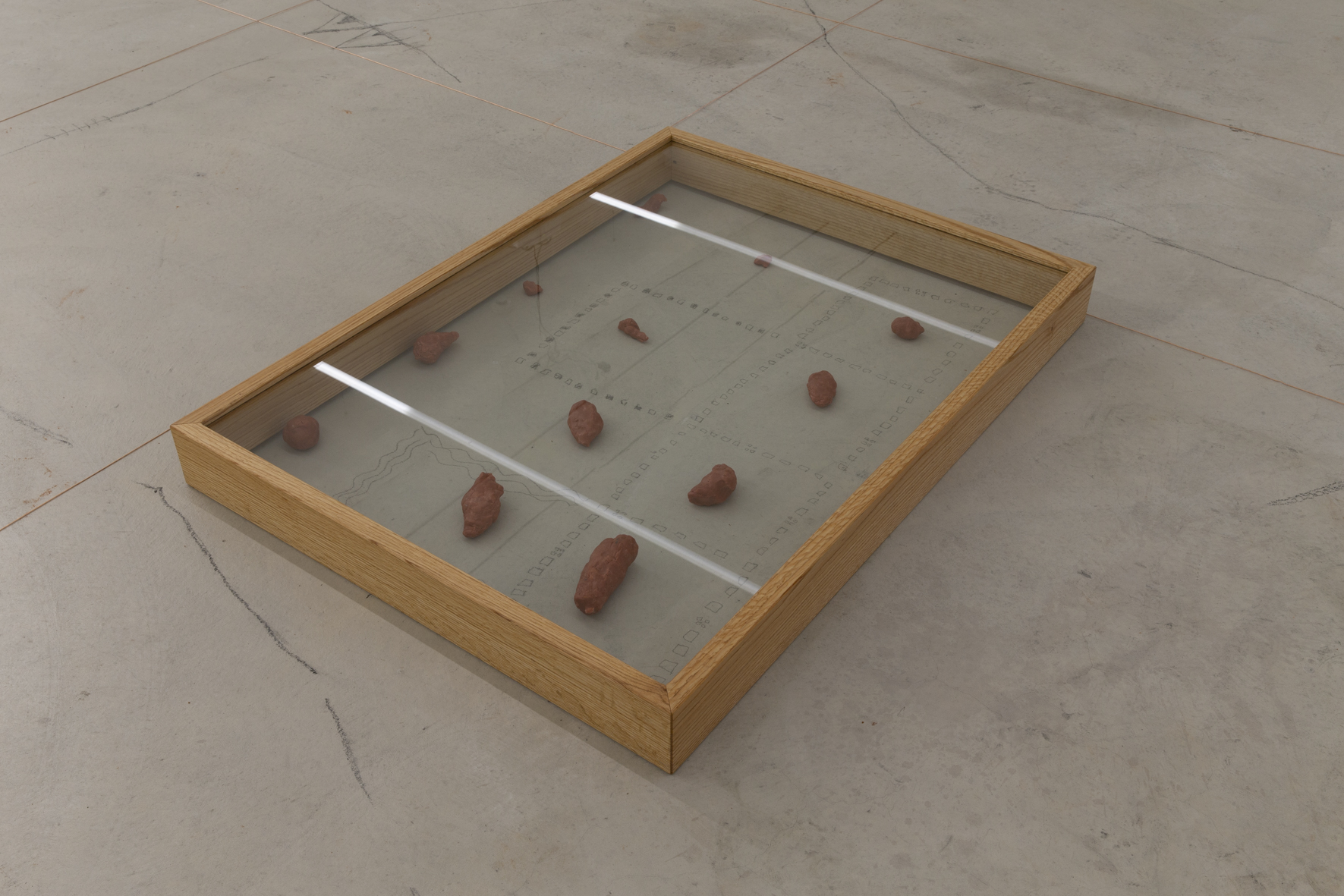 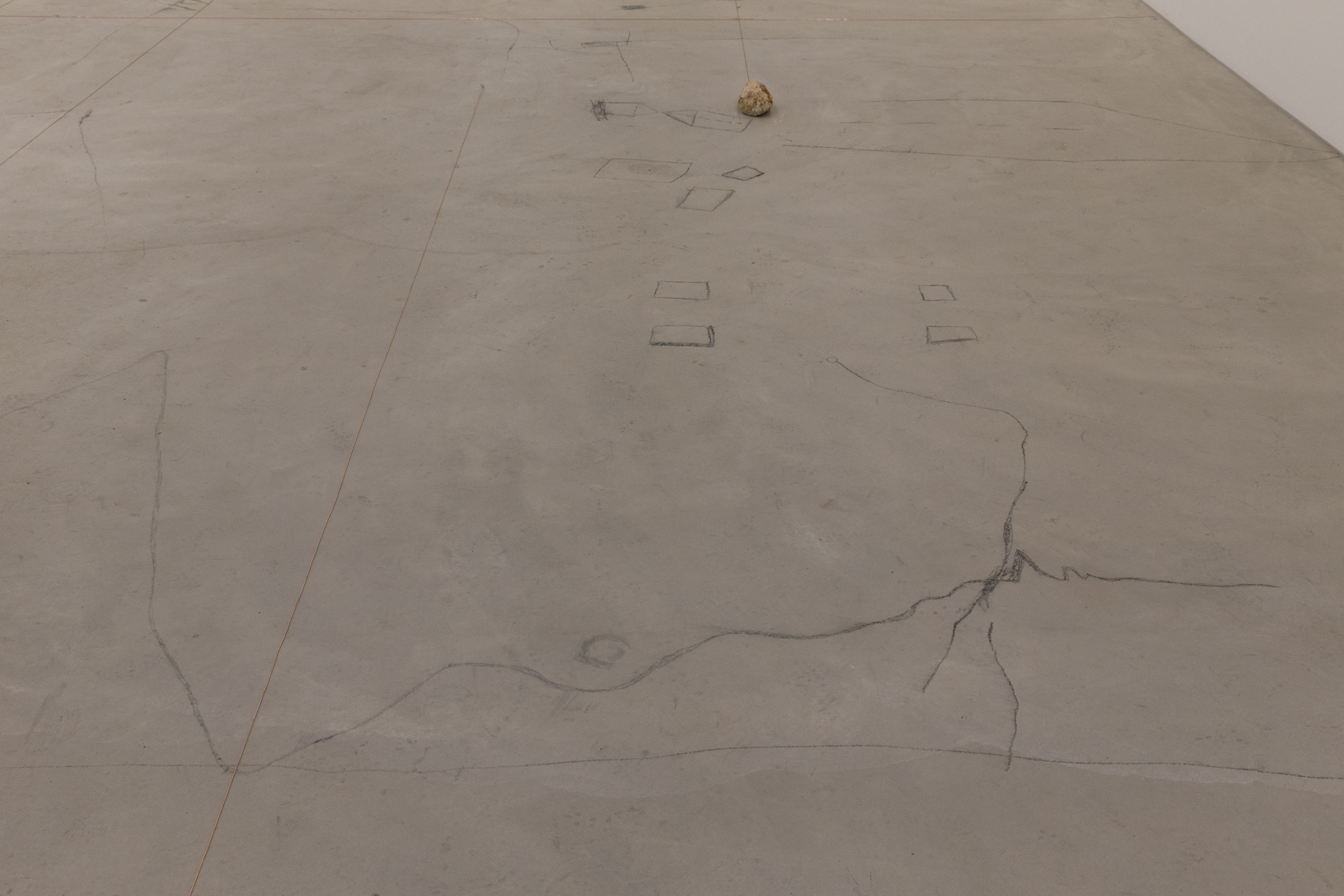 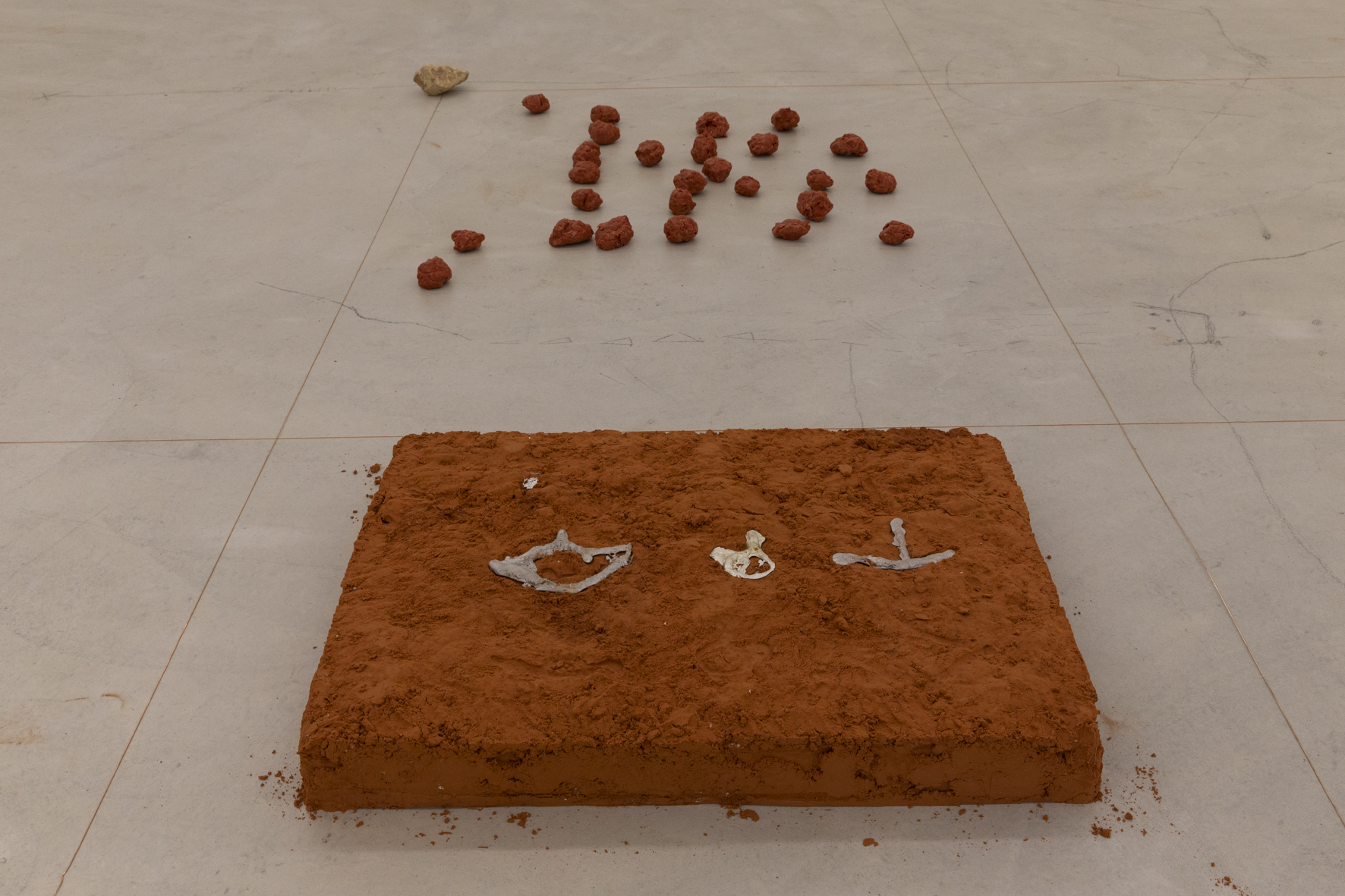 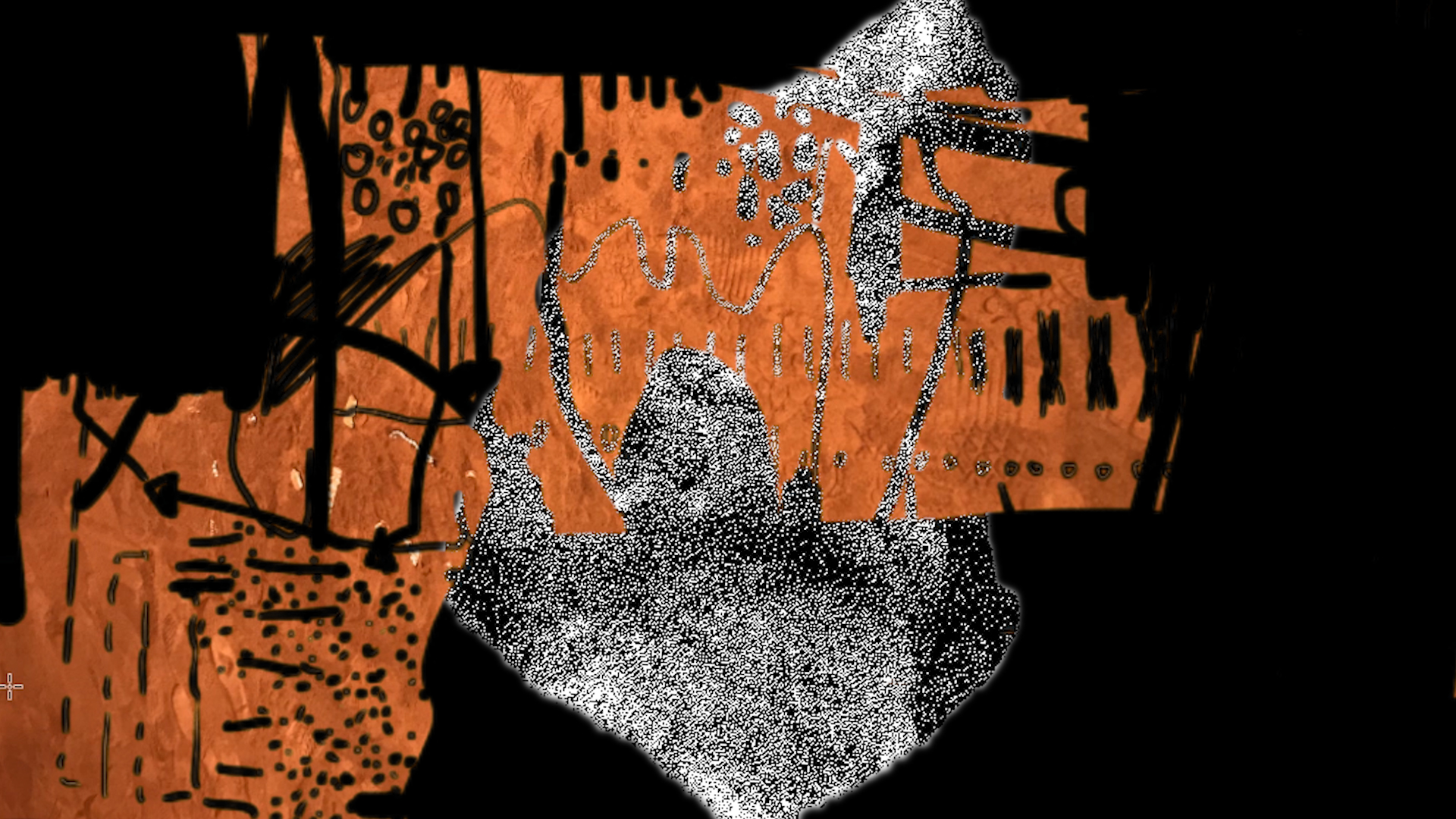 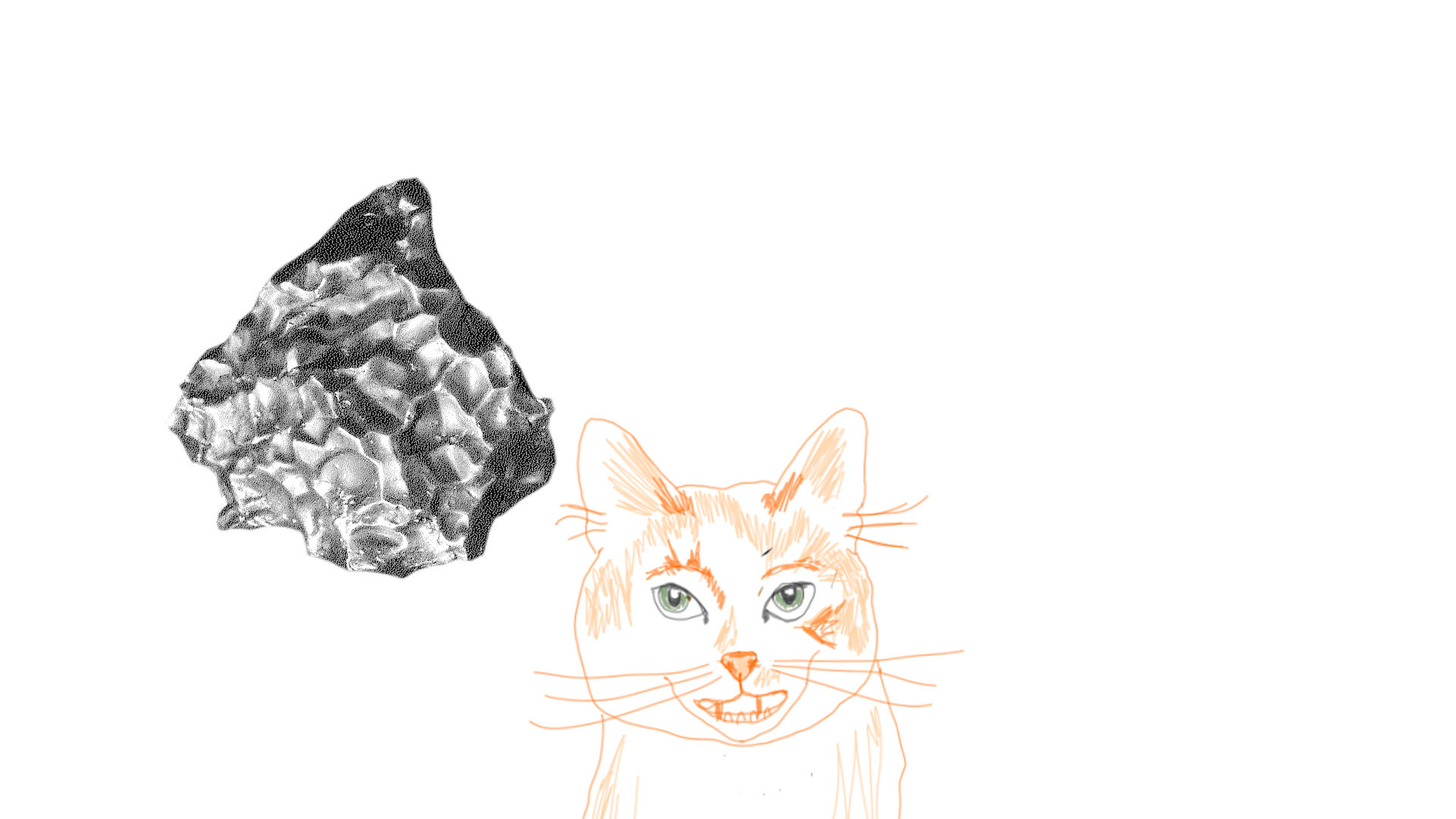 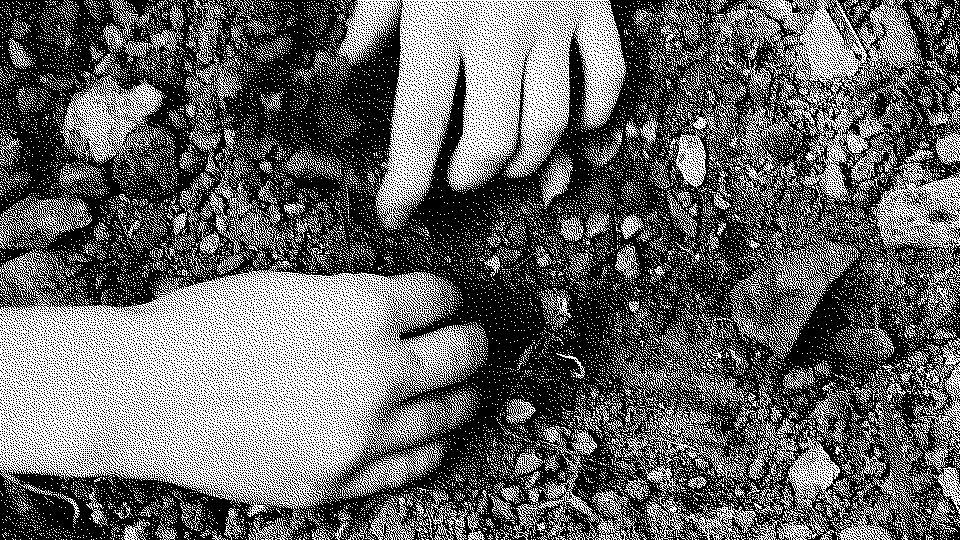 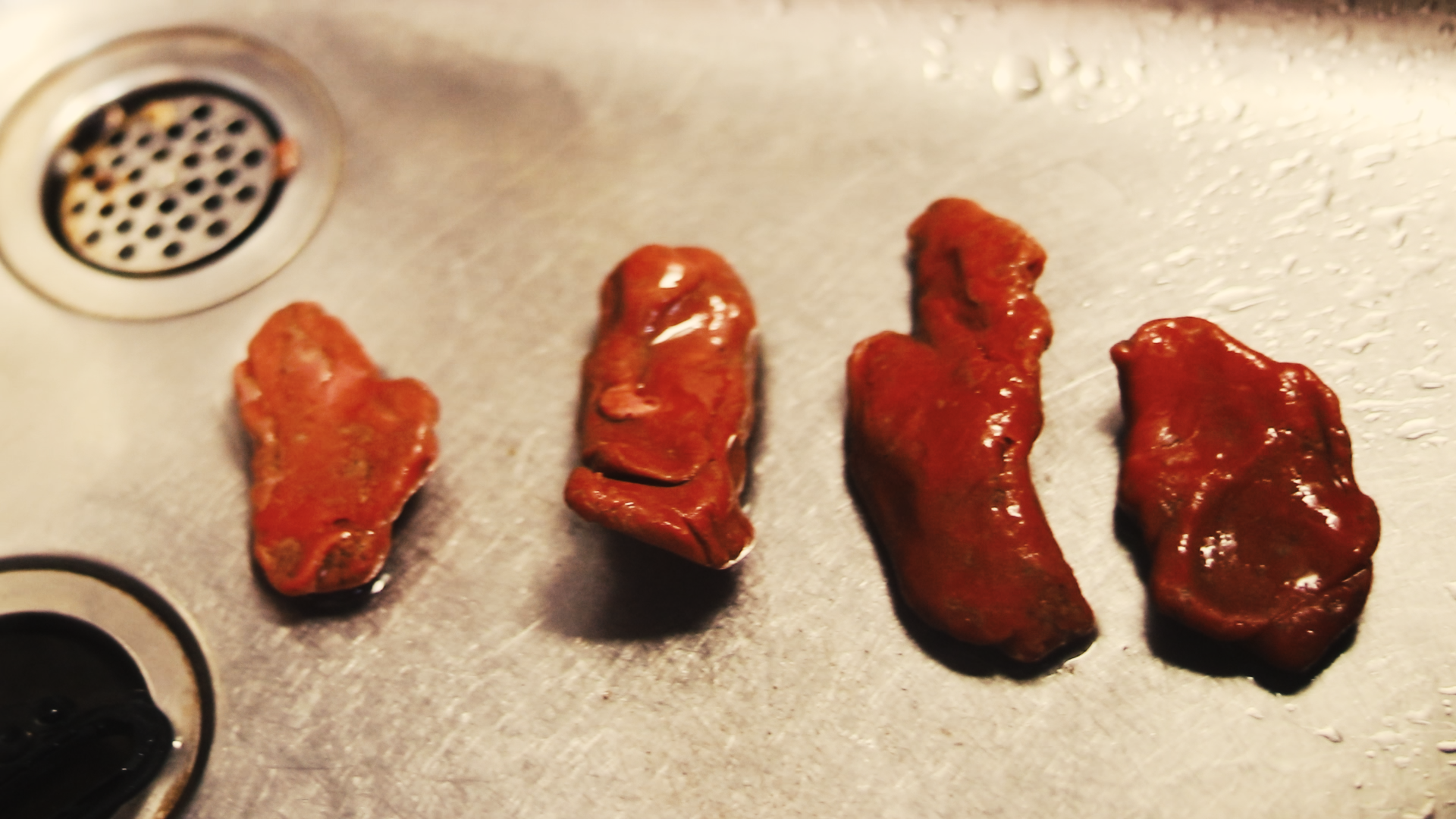 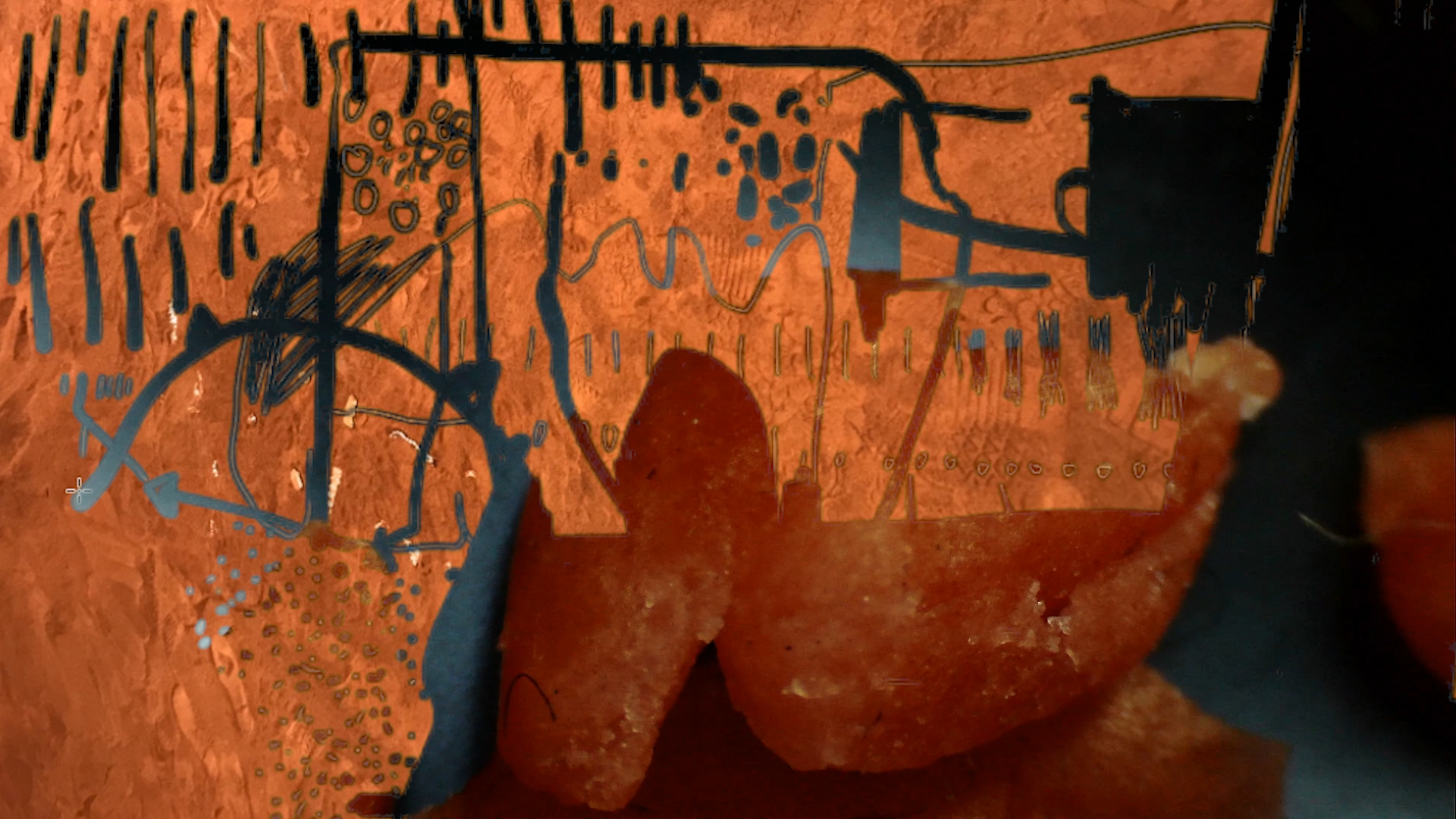 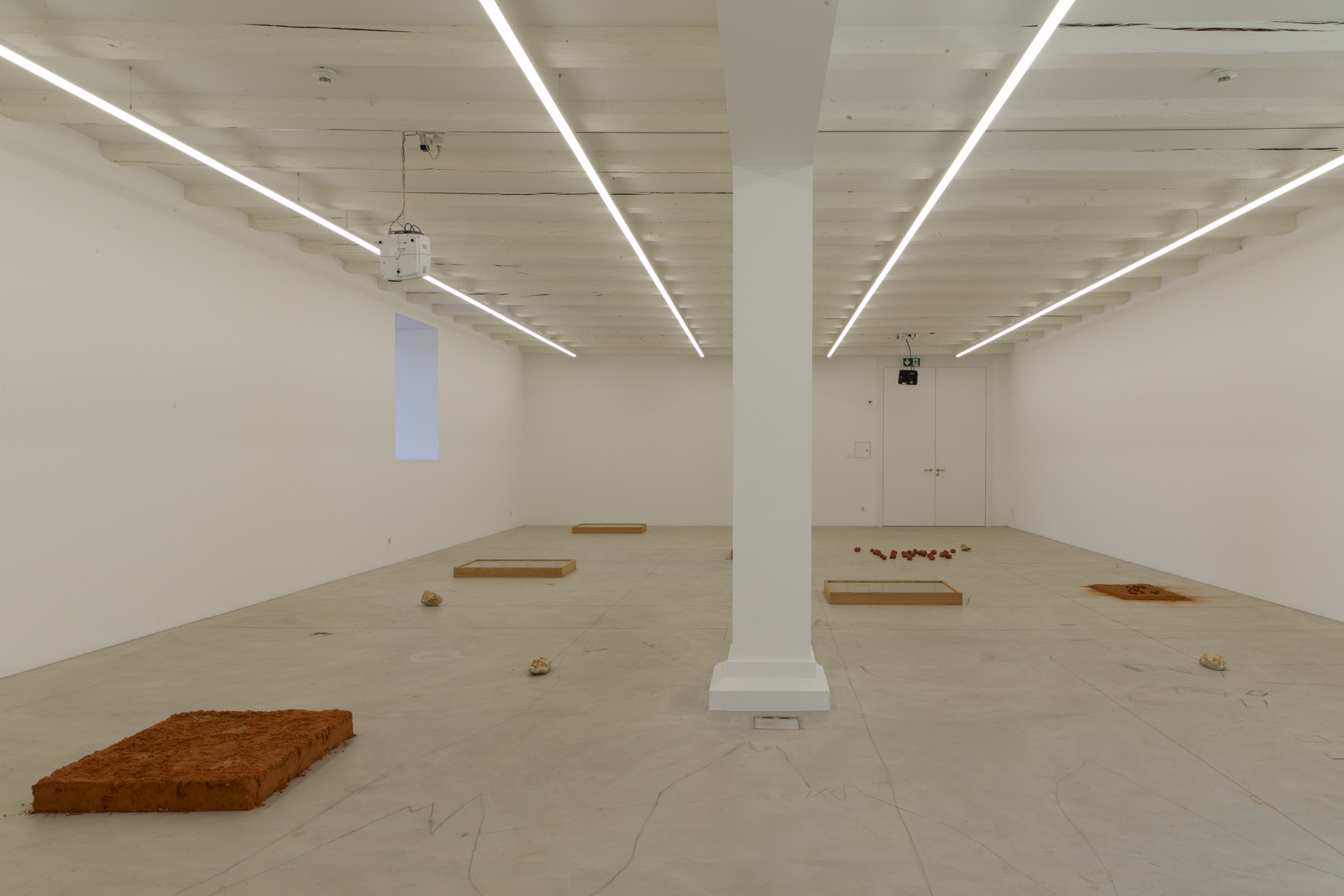 How is a language constructed beyond cultural references? DUELL is playing with the hypothesis that a code for extraterrestrial communication would consist of entropy of material, of distribution of points, of a rhythmic arrangement of objects, of alternating density of mass.

The cat named Smudge is an actor in interwoven experimental arrangements and grids. Smudge, the messenger - attempts a language that is inscribing itself into the environment.